Management Strategies for Whiplash and Dizziness

Published on 1 January 2020 under Whiplash 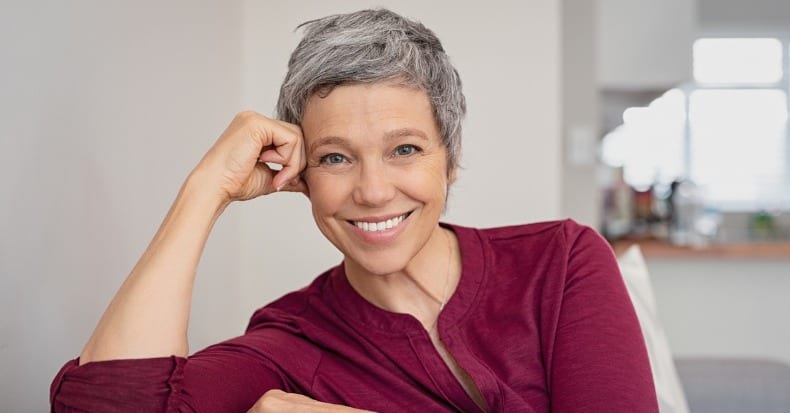 Of all the symptoms associated with whiplash associated disorders (WAD), dizziness may be one of the most concerning to patients because of how it can limit their ability to get up and move around. What can be done to treat dizziness following a WAD injury?

Two studies published in 2019 suggest that manual therapies and therapeutic exercises may be an effective option for such patients.

The first study included 40 WAD patients randomly assigned to either a treatment group or control group. The treatment group engaged in twelve 50-minute exercises sessions spread out over a six-week time frame. The exercises included standing on a foam surface and turning the head side-to-side; walking on an inclined plane and turning the head side-to-side; standing on a trampoline and moving the eyes side-to-side; heel-to-toe walking on a line for up to 5 meters (16.4 feet), and standing on one leg. If able, the treatment group repeated the same exercises with their eyes closed. Assessments completed at the end of the experiment revealed substantial improvements in both dizziness and quality of life among participants in the exercise group that were not experienced by those in the control group.

In the other study, researchers assigned 86 patients with chronic cervicogenic dizziness to one of three groups: SNAG (Sustained Natural Apophyseal Glide) exercise for six weeks; passive joint mobilization with range of motion (ROM) exercises for six weeks; or a control group that received no treatment. The SNAG exercises involved two movements (repeated ten times each): 1) Sit/Stand. Place a towel across the upper neck; as you pull forward with the towel, chin-tuck while pushing back into the towel. 2) Hold one end of the towel against the chest; rotate the head/neck toward the same side as far as possible; with the towel wrapped across the top of the neck, gently push the head further into rotation.

The research team reported that participants in both treatment groups experienced improvements with respect to dizziness, balance, cervical range of motion, and head repositioning accuracy. The authors of the study concluded that both treatment approaches are effective for cervicogenic dizziness (dizziness caused by cervical dysfunction).

The good news is that both spinal mobilization and active exercise are utilized by doctors of chiropractic!